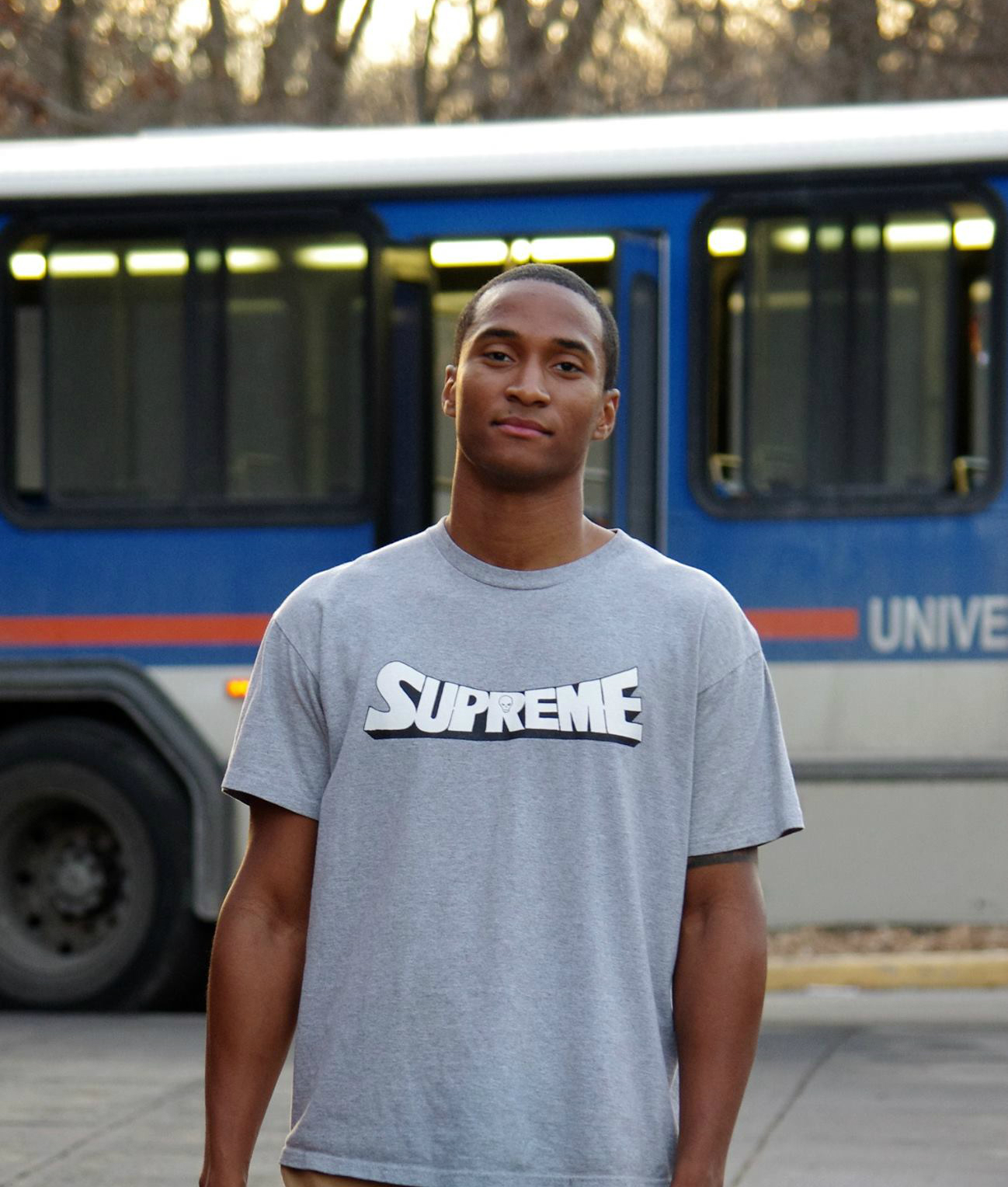 “Build a fort/ Pay for soup/ Set that on fire. – Jean-Michel Basquiat

A burnt, sweat-stained Mookie (Spike Lee) walks across the street of his Bedford-Stuyvesant neighborhood, moisture spilling from his brow like a faucet. Although his tone is spry, something stagnates over his block. Members of different ethnic communities are relegated to their color-specific corners like crayons in a box. As relationships between communities fracture the temperature rises. In his 1989 film Do the Right Thing, Spike Lee uses temperature to illustrate the prescient reality of race relations in New York City. However, it isn’t coincidence that made Lee gravitate toward this representation of cultural angst. Lee’s depiction of heat is an allegorical device imbued throughout history by African American artists and writers.

In his 1963 book that surveys Americas “Negro Problem,” James Baldwin references a biblical prophecy detailed in the book of Peter. Within the chapter, Noah makes a covenant regarding the Earth’s protection from destruction by flood, the rainbow being a sign of this promise. Baldwin emphasizes the triviality of racism by recounting his own pain and despair through his interrogation of America from the black countenance. Apart from causal introspection, where Baldwin dances between reality and hope, his central assertion is powerful. The glorification of one race and debasement of another, he says, is a murderous recipe. Furthermore, he argues that for mankind to survive we must do the impossible. The impossible Baldwin insists is “for Americans to reject the delusional value placed on skin color.” Baldwin offers an emphatic warning that is beautifully nestled in the novel’s title, “The Fire Next Time.” If we let skin color divide our world there will be a reckoning. For Noah it was water, and possibly for us – Fire.

Fire, heat, and overall vehemence are common tropes repeated throughout the history of African American literature and popular culture. James Baldwin’s masterful work began a tactful metaphor for the overall subjection and disenfranchisement of black people in white America. One of Langston Hughes’s most pronounced works, “Harlem,” is a contemplative piece that probes the African American dream. Hughes poses a series of inquiries that follow one initial question, what happens to a dream deferred? Through a combination of vivid comparisons Hughes ends with subversion – Or does it explode? This, an extremely stirring query, echoed throughout the Civil Rights Era and has reemerged into contemporary race politics. Hughes encapsulates the reality of black folks through a pessimistic tone that doesn’t stray too far from Baldwin’s.

The “explosion” that Hughes described froths with ambiguity. Is this enraged mobilization, or hopeless penance? The former, a clear victor in the minds most readers, is the most common interpretation. Although Baldwin rebuked animosity as a solution for racism, vengeance is not an unnatural desire of the oppressed. In the last record on Kendrick Lamar’s “To Pimp a Butterfly” album the Compton native intertwines a compelling 1994 interview with Tupac Shakur. The track “Mortal Man” transitions from a wavy bridge to an intimate overture by Lamar, which leads into a dialogue between him and 2pac. After trading fours, Shakur claims that the poor and impoverished “ground” will eventually revolt and swallow their “evil” oppressors. “I think the next time there’s a riot there’s gonna be bloodshed. I don’t think America knows that. But it’s not gonna be playing, it’s gonna be murder. It’s gonna be like Nat Turner, 1831.” Shakur favors rebellion, and there can be no revolution without a fight. The recursive mention of “next time” between 2pac and James Baldwin is far more arresting in contrast and also plays into the lasting posture from Hughes. Can increasing racial tensions only be absolved through violence? Or in Hughes’s terms, an explosive force.

The inevitable violence suggested by Shakur is reliant on the idea that American divisions of race are possible to correct, but that their solutions cannot be wrought peacefully. Mr. Senor Love Daddy, played by Samuel L. Jackson, in “Do the Right Thing,” urgently articulates the humidity shrouding the neighborhood in Lee’s depiction of Brooklyn in the late 80’s.  Lee reaffirms the boiling heat through dramatic angles, warm colors and characters literally dripping with sweat. As an auteur, Lee defends his central theme by allowing the heat wave to permeate every visual aspect of the film. In “Do the Right Thing,” heat is used similarly to Baldwin and Hughes as a metaphorical signifier for a larger, racially propellant climax. In a way, Tupac’s alert, foreboding and cynical as it was, foreshadowed the narrative “Do the Right Thing” elucidates on screen. In Lee’s context, the rising action ignites when the police suffocate one of the films main characters to death after getting into an altercation with a white storeowner. The heat engulfs Bed-Stuy like a haze and functions explicitly as a conveyance for the neighborhoods tenuous friction.

“All I know is, the violence rose from the fear like smoke from a fire, and I cannot say whether that violence, even administered in fear and love, sounded the alarm or choked us at the exit,” Ta-Nehisi Coates writes in “Between the World and Me.”

Violence rarely spawns optimism but only perpetuates a numbing disassociation from pain. In the wake of tragedy, most people forget even following the most horrific attacks. Then, dare I say it, could 2pac be wrong? If he believes the continued oppression and polarization of black people in America can only lead to bloodshed, then what of that brutality will lead to change? Although anger is an easier option, violence, as Martin Luther King Jr. advocated, will only produce more hatred. Fire remains an enduring symbol that will charge our souls, or be the fuel to ignite our destruction.