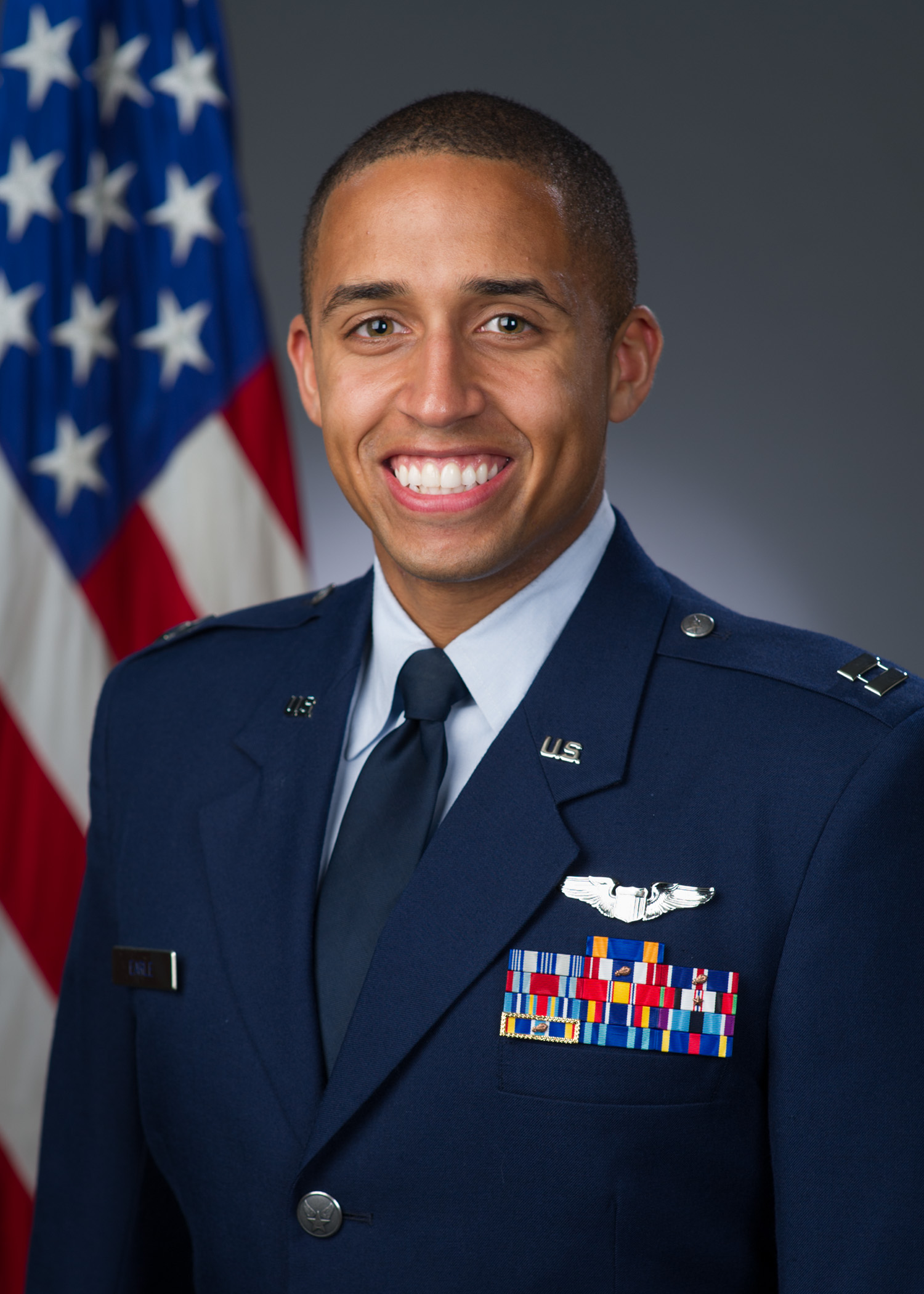 The University of Virginia represented a period of my life replete with challenge. Like many students, I viewed college as an opportunity to redefine myself, and frequently so. Every semester I was either joining a new club, pining over a new love interest, or strategizing a clever way to fill my schedule with more responsibility than the next student.

This is arguably the defining hardship of UVA. There is an un- healthy pressure to involve yourself and be a leader in as many different arenas as possible, all while maintaining your GPA and your sanity. But this great challenge was also the impetus for my current success as a Pilot in the United States Air Force. 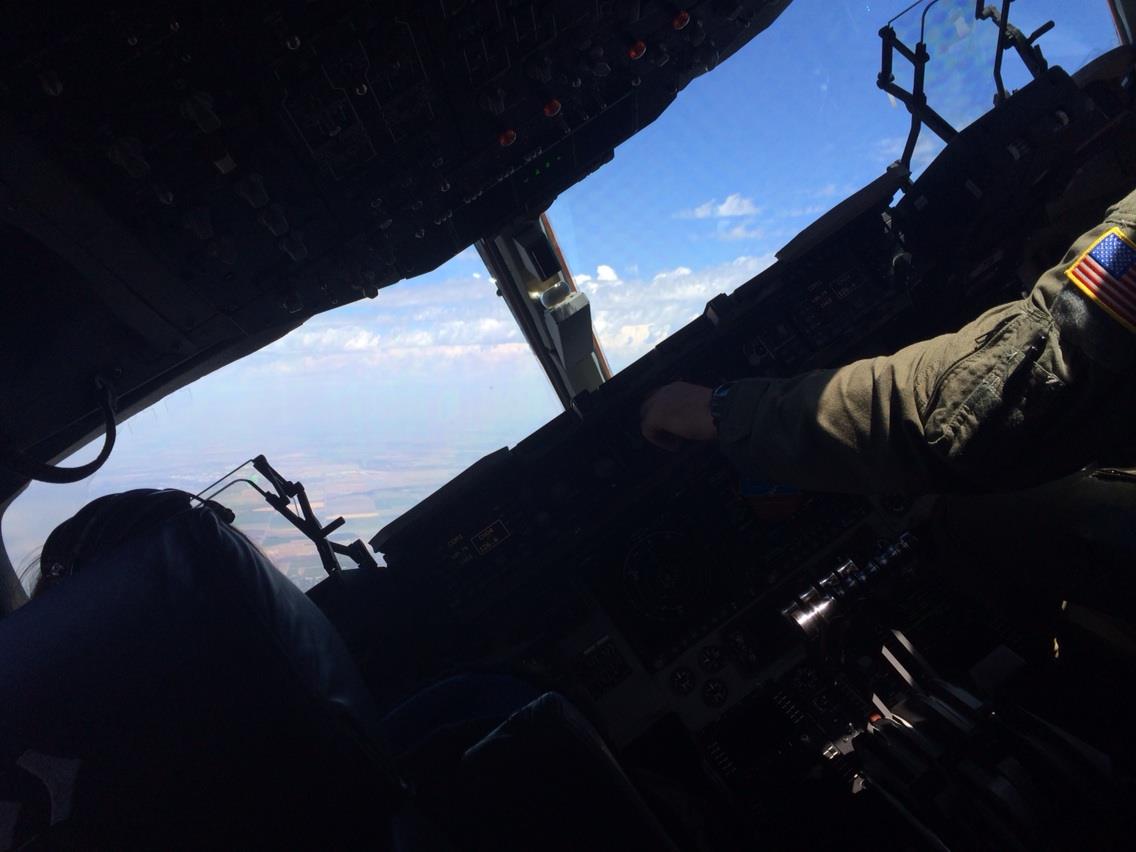 I fondly recall the moments I did operate within my passions: as a tenor with the University Singers, as the Cadet Wing Commander of Air Force ROTC, as a brother of Phi Delta Theta riding through the night to Montreal on a whim. And I consider the many lessons I learned from the things that did not go so well. What those are is not for me to explain in this forum, but I certainly failed and failed hard. It is because I discovered what I am not that I have been able to intentionally direct my life to where I am today.

Since graduating in 2010, I have com- missioned as an officer in the United States Air Force. In pilot training, I flew the DA-20, T-6, and T-1. May of 2012, I am proud to say that I graduated top of my class and selected to fly the C-17. I have deployed twice to the Middle East and have literally flown around the world.

As a tactical airlift commander, I specialize in covertly transporting soldiers and equipment into and out of combat while evading enemy threats. On the good days, this is all I do. On the hard days, I get calls like the one two years ago where a man, not old enough to legally enter a bar, had both of his legs, arms, and one eye blown off by a road side bomb in Kabul, Afghanistan. Or just a month later, the call to load and transport the bodies of four marine soldiers killed in action out of the desert. Everyday, young men and women are making a positive differenc 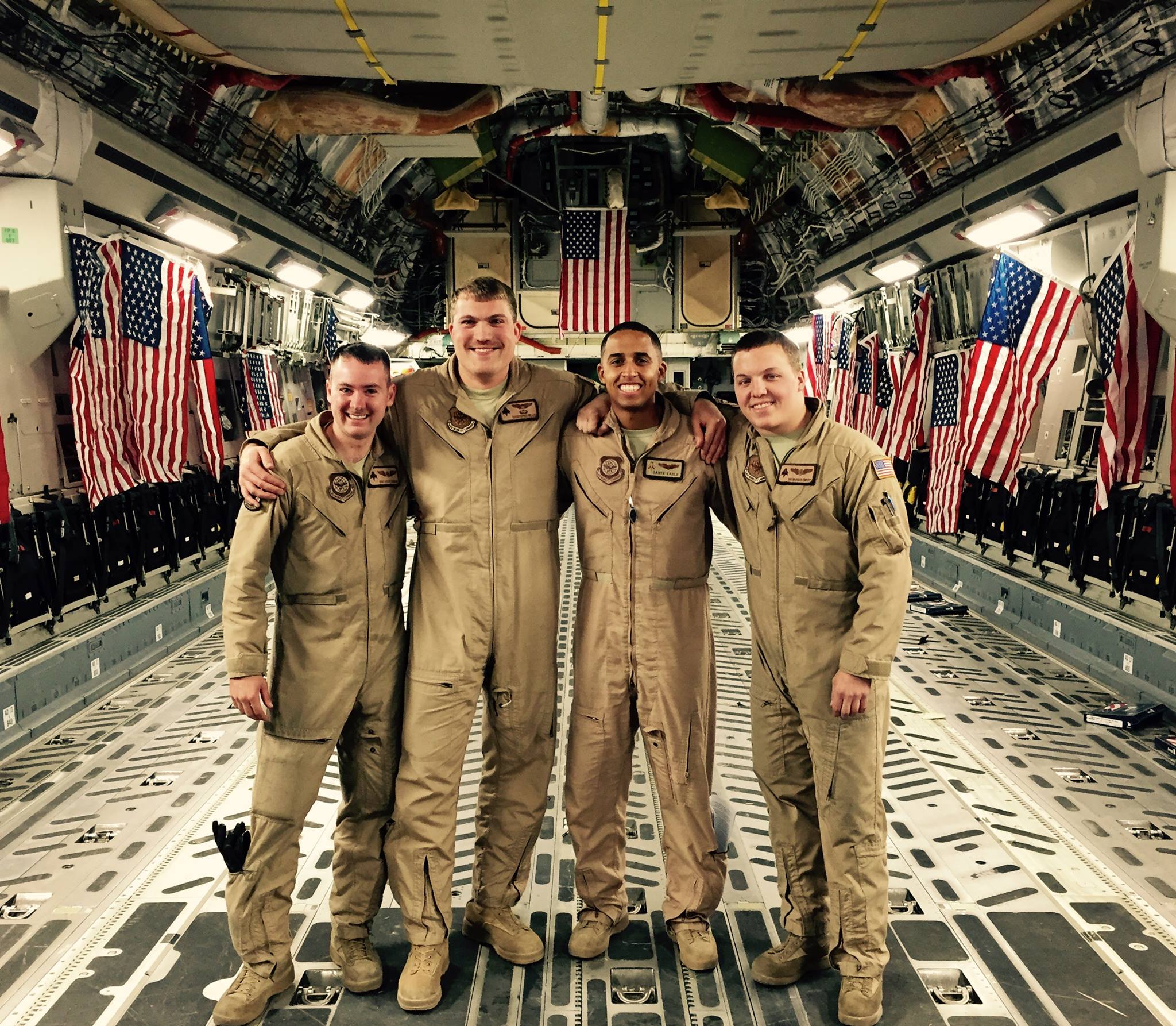 e in this world – some are giving their life, all are making a sacrifice.

Not as an authority, or for any other reason but to transmit a greater wisdom than was imparted on me, here’s some food for thought. We all see ourselves as having overcome obstacles to be where we are today…the privileged and the disadvantaged alike. The difference I have found between those that succeed and those who live in defeat is that those who are successful see their loss as gain. If you cannot identify the advantage of your disadvantage, then you are not an underdog. You are ignorant. Don’t be ignorant. We are not entitled to the fortune, opportunity, and freedom we have in this country. It is earned.

As an African American especially, I recognize that were it not for those who came before me, I would not have the shoulders to stand upon to call myself a Hoo, a Captain, a Pilot. This heritage extends to us all, and to fulfill your calling in life is to honor it. I have been called to lead our nation’s most precious resource, its sons and daughters, and have high hopes of fulfilling my call within the Air Force.

Parting shots – Be the best at what you do. Thank the Lord above everyday, and when you can, reach back!