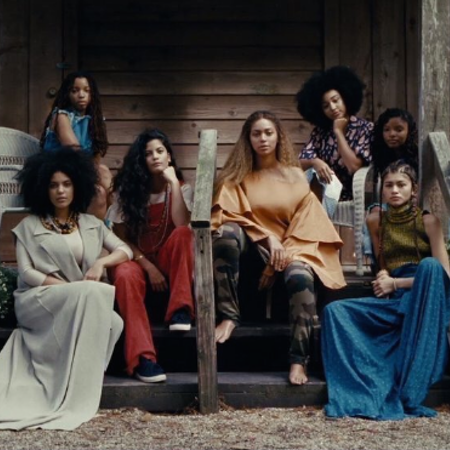 After the premiere of Beyonce’s visual album “Lemonade” on HBO and the release of the same titled album on Tidal, every social media outlet was ablaze with the emotional range displayed in her visuals and songs. Having featured several prominent Black figures, from Serena Williams to Winnie Harlow, the visual album is filled with rich homages to blackness, Black culture, and Black women.

I will not say that I was a fan of Beyonce, and even after watching Lemonade, I will not say I am a fan. However, it is important to recognize that “Lemonade” is a declaration of the black woman: We are here, we are important, we are not to be messed with. Certainly, many in the black community are torn about her sudden claim of her blackness, starting with the release of “Formation,” as it’s seen as her jumping on a train she has never ridden with her Black brothers and sisters. And certainly, that argument is worth its discussion.

Regardless of swaying opinions about the musician’s sudden inclusion of blackness into her videos and songs, the fact that blackness is there is critical in this current age, where blackness is still under threats of misunderstanding, appropriation, and othering. In an era where the hair, the skin, the lips, the hips and the existence of black women are used for fashion trends, it is more than a refreshing breath to have texts that celebrate black women when black women are still boiled down to mere bodies. It is a relief to have texts that breathe life, personality, struggle, and humanity into a society that labels the outpouring of this as anger, as rage and as unnecessary yelling.

As a young black woman myself, I have often found myself between a rock and a hard place. I can either express myself with the full amount of hurt or anger I may feel at the risk of being labeled as the “angry black woman” or I can choose silence, inevitably invalidating my experiences. These homages are necessary at a time when black women may not feel they are capable of expressing themselves without any form of criticism or scrutiny. These homages are ways of saying yes to black women across the nation: you are here, you are heard and you are valuable.