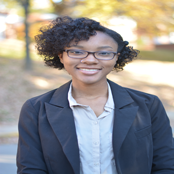 From the era of slavery to today, African Americans have found their voice in a world that did not care for our voices in the realm of literature. From Frederick Douglass to Zora Neale Hurston to James Baldwin, the African American community discovered that the world of literature is where stories of tribulation, survival, and the navigation of blackness can be freely told without societal hatred. In the book, blackness was reconstructed and redesigned, promoting a story that all can relate to. 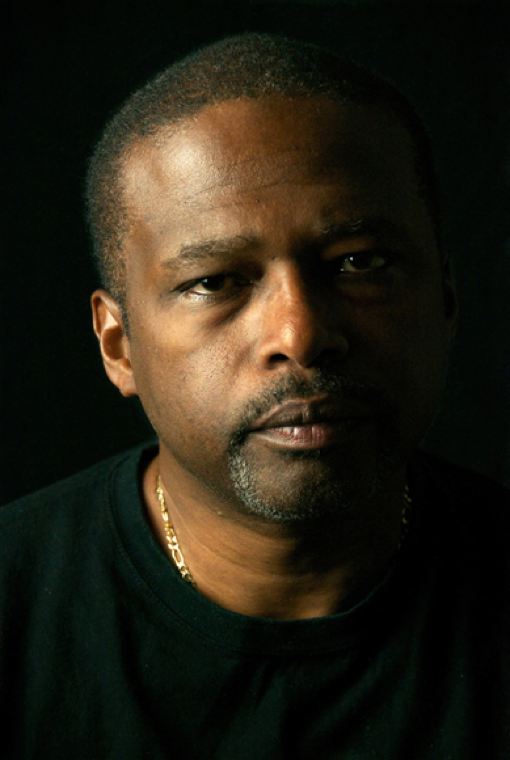 Professor Jeffrey Renard Allen is one of the University of Virginia’s most recent additions to the creative writing department. African American professors. As a professor of creative writing, Allen’s works, including the recent “Song of the Shank and Holding Pattern,” are critically acclaimed and continue to explore blackness. He has written both fiction and poetry, teaching a variety of genres with a unique approach to his work.

Q: You have been an important role in the world of black creativity and black literature. As a young adult, did you know that you wanted to be a part of the Black literary world?

A: Although I fancied myself a writer from the time I was seven years old, and although I grew up in the turbulent sixties and as a kid saw members of the Black Panther Party and the Nation on the streets of my neighborhood on an almost daily basis, I had little sense of what some would call black consciousness. In part, that was because I was not  introduced to black writers until I was in college. I was an avid reader from a young age but I mostly read popular fiction — detective stories, science fiction, horror. As far as I can remember, no black writers were taught in the classes that I took in elementary school or high school. (Well, I think at some point I had to memorize, then recite a poem by Paul Laurence Dunbar when I was in elementary school. And of course we always sang “Lift Every Voice and Sing,” the black national anthem, although it was many years later that I learned those lyrics were penned by the great writer James Weldon Johnson.) That all changed with my freshman composition teacher, a black man, who assigned Wallace Thurman’s novel “The Blacker the Berry” in our course. This was the first novel I ever read by a black writer. Now that I think about it, my mom had a worn out copy of Sterling Brown’s anthology “The Negro Caravan” about the house, a book she had read in high school,  but I don’t recall ever really reading the book myself, primarily because I had no interest in poetry at that point in my life.

So the Thurman novel got me thinking. Still, it would be several more years before I began to write Black characters and explore themes specific to African American identities. To make a long story short, the breakthrough came when I read Richard Wright’s novel “Native Son” in an American literature survey course when I was a sophomore or junior. It was such a powerful book, all the more so since it was set in Chicago. In addition, Wright was from Mississippi, a state where I spent a good deal of time as a kid since my mom had migrated from there and we had relatives there. So the book spoke to me, especially Wright’s explosive use of verbs. We also read Ralph Ellison’s novel “Invisible Man” in that course, but it was way over my head. But I later reread it in graduate school and started to appreciate Ellison’s mastery. From Ellison and Wright, I expanded my reading interests to people like Ishmael Reed, Toni Morrison, and John Edgar Wideman.

Q: In your biography, it states that “Africa is also now at the center of his writing interests”. What about Africa’s rich culture and environment has directed your literary focus to the continent?

A: In the summer of 2004, I was invited to teach a fiction workshop in St. Petersburg in Russia. While there, I became good friends with a Kenyan writer named Binyavanga Wainaina. I credit Binya with opening me up to contemporary African literature and in helping me develop an interest in young African writers.  Kenya was the first country I visited on the African continent. That was in the summer of 2006. I went back later that year to teach for Kwani?, a Nairobi-based organization that Binya founded. There, I found myself interacting with all of these writers from around the continent, a life-changing experience. I had the idea to organize a similar conference in West Africa.

So, with my good friend Arthur Flowers, a novelist who teaches in the writing program at Syracuse, we organized the Pan African Literary Forum and staged an international writers’ conference in Accra, Ghana in July 2008. I humbly say that was an amazing experience for all involved.

Since then I have made other forays to the continent to teach or simply to hang out with writers. For example, Chimamanda Ngozi Adichie invited me to teach for her Farafina workshop in Lagos in August 2012. The following month, I was in Zanzibar where I was working as the literature program director for a new festival called the Jahazi Literary and Jazz Festival. This is when/where I met my wife, Zawadi. In her native language Kiswahili her name means “gift.” Africa has been a gift to me given its impact on my personal and professional life. And my experiences on the continent have shaped my writing, my fiction, in countless ways. In short I might simply say that I am highly interested in exchange and confluence. And that exchange assumes various guises.

For example, a new journal devoted to overlooked modernist writers, a journal called Scofield, asked me to write an essay about Dambudzo Marechera, an experimental writer from Zimbabwe who passed away in 1987. I am hard at work to complete this essay before my early-January deadline. Thinking my way into his work is a way of thinking my way into my own.

Q: As a new faculty member at U.Va, what inspired you to join the creative writing department here on Grounds? Was there an especially charming aspect about Charlottesville or U.Va. that solidified your decision to join the community?

A: The MFA creative writing program here at UVA has long been one of the best programs in the country. The opportunity to teach for the program was reason enough for me to come here. And I have always heard great things about Charlottesville. My wife and I are loving our time time after the frantic pace of New York. (New York is not a city; it’s a dream.) We had a baby boy, Jacob Coltrane, on November 5th. And our older son James just celebrated his second birthday on December 2nd. How great is is to be able to slow down and enjoy my family in these new surroundings, to work with great students and great colleagues.

Q: Do you hope to bring your connections to Africa into the classroom, and how? How do you want to shape the way you teach here at U.Va. and the impact you create on the creative writing department?

A: Perhaps the best thing I can do as a teacher in a writing workshop or a seminar focused on writing is to open my students’ eyes to possibility. Writing involves a certain way of looking at the world, of thinking. Read a book and enter a mind. The African writer is in vogue right now, but that does mean that deserving books find a broad audience. And few deserving writers come to public notice. So the first thing I can do is to teach African writers to show how they are part of the present, global conversation. And I will also work with others here at the university to bring writers to campus. Count on that.

In addition, I will also encourage developing writers from the African continent to apply for our MFA program.

Q: Finally, can you possibly let us know a little about your current projects and their major themes?

A: I am working on a novel that is loosely based on Jean Baptiste Point DuSable, the person who is often called the founder of Chicago, my hometown. As well, I plan to [write] a book, a fiction-nonfiction hybrid, that is loosely based on my mother, a project that I am still thinking through. For now though I am mostly writing shorter pieces, stories and essays.