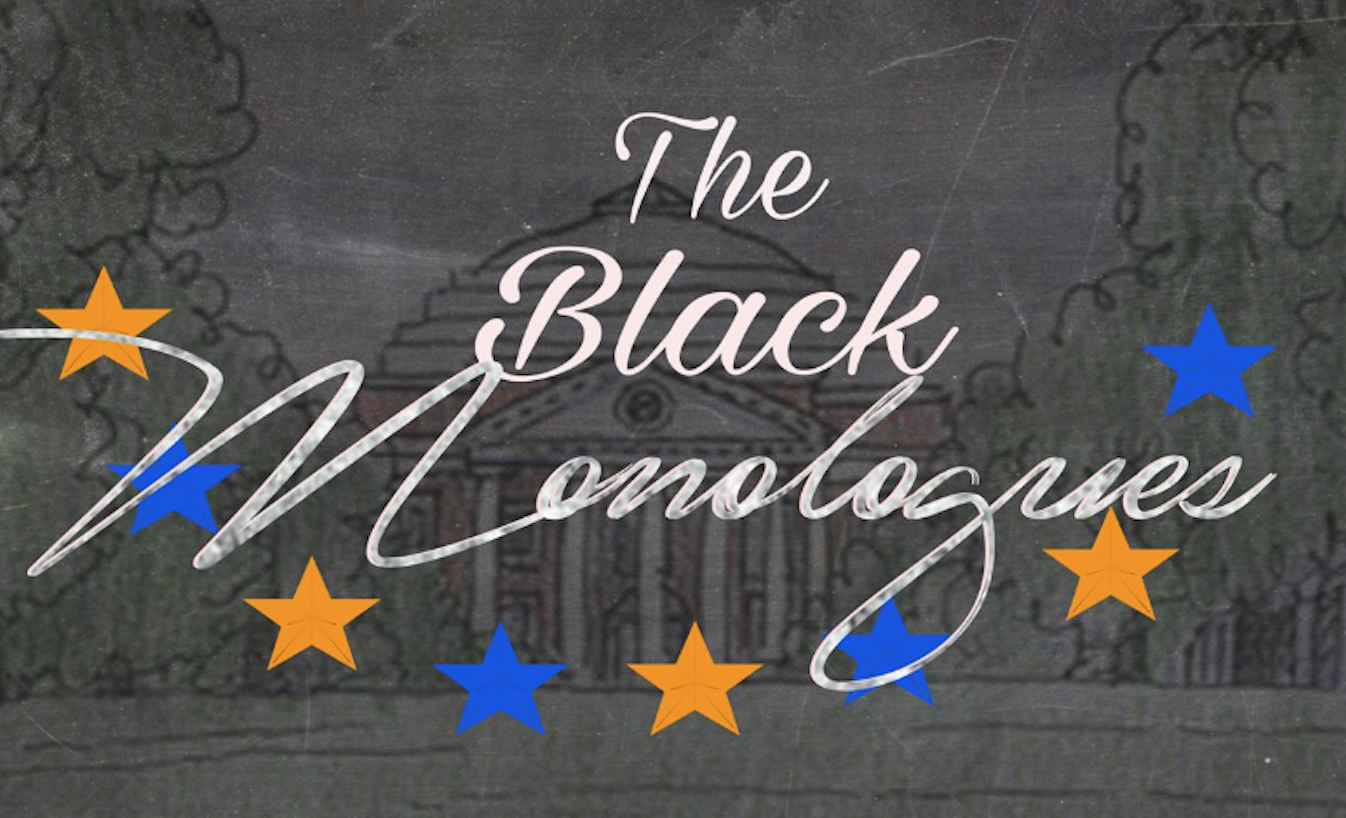 The Black Monologues have already been working hard throughout the summer in order to put on another amazing show.  Watson says their goal this year is to step it up and to act out the experiences that did not get a chance to be expressed last year.

“You cannot include everything, that’s impossible because Black people are so diverse, blackness is so diverse.  So some of the things we didn’t hit on last year we want to hit this year, and of course we’re not going to be able to hit everything, but we’re going to try to hit more and just make the process more intense.”

Last year, the performance consisted of a group of actors who told different stories that many Black students found relatable to their own experiences on grounds.  There was a variation of solo, duo and group acts.  Lamb said this year they are putting together a “more cohesive story” and that there will be more group pieces involved.  Watson says that the performance will still stay true to the name Black Monologues.

This year, the location of the performance will once again be at the Helms Theatre.  The show brought a big crowd last year, which caused many people to request for a bigger space.  However, there is a reason the specific space was chosen.

Watson said, “So one thing that we were very specific about was the location and configuration.  We got a lot of requests to put it in a bigger space, but we think that will take away from the intensity of the show and the communal aspect.  We want everyone to be right there together, feeling it together, hearing it together, like bouncing off of each other.”

Lamb, who was an actor in the show last year, said she has seen a significant improvement in how the Black Monologues have developed since then.

“As far as being in it last year from an active perspective, it was pretty good but I saw throughout how it’s been developed and the writing has developed.  So I saw how it got better along the way,” Lamb said.  “Everything is just going to be heightened and we know what we’re doing.”

“No one knew what to expect last year…the student body didn’t know what to expect.  I remember when we were passing out flyers like ‘come to this thing called the Black Monologues’ and we couldn’t totally explain what we were doing because we were still creating what the show was.  So now the staff has a better idea of what our goals are, what we want it to look like.”

Lamb believes the audience also played a role in how well the performance was last year, and their role should be even stronger this year now that they know more of what to expect.

“The audience [was] really great last year.  A lot of people are excited about this so I think they’re coming in and giving us a really good energy that will make it even better than it was last year,” Lamb said.

The Black Monologues will be performed later on this semester.