What words come to mind when you hear the term “Black Republican”? Sell-outs? Race traitors? If your words are anything similar to those two, then it would not be surprising. In fact, Black Republicans are often thought of as Uncle Toms. In fact, former chair of the Republican National Committee Michael Steele claimed he’s been at the receiving end of insults ranging from being depicted wearing blackface to having Oreos launched at him. These insults suggest Steele and other Black Republicans are not “Black enough” and traitors to the Black community. However, these generalizations of Black Republicans are misguided. Many Blacks are actually highly committed to uplifting the Black Community.

We find evidence of this commitment in the work of Corey D. Fields, a sociologist at Stanford University. With regards to matters of race, Fields finds that there are two types of Black Republicans:  the colorblind and the race-conscious. 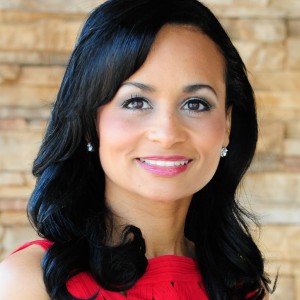