By Myliyah Hanna After the premiere of Beyonce’s visual album “Lemonade” on HBO and the release of the same titled album on Tidal, every social media outlet was ablaze with the emotional range displayed in her visuals and songs. Having featured several prominent Black figures, from Serena Williams to Winnie Harlow, the visual album is[…]

By Sydney Edmonds Lifestyle- Co-Editor For decades, we, as black people, have fought for equal rights and our chance to have a strong privilege in this society. In the media, we encounter many things that add to the stereotypes of young blacks and the reputation we have willingly garnered. Erasing these stereotypes and acknowledging each[…]

by Myliyah Hanna Lifestyle Co-Editor In the college environment, we take classes that extend our thinking past the high school level. We no longer engage in basic thinking and analyzing, but instead push our limits to consider the other side and to investigate why certain beliefs or ideas or constructs exist. The job of high[…] 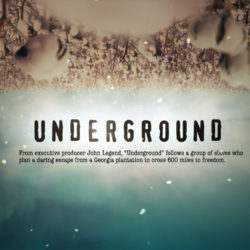 By: Dibora Haile         Underground is a new show created by Misha Green and Joe Pokaski, and produced by the likes of John Legend, Mike Jackson and several other big names. With such dynamic and creative contributors, Underground has created high expectations from its onset. Yet, it falls short of one’s expectation. Stories of slavery[…] 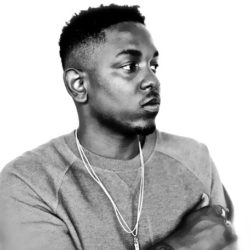 By Dibora Haile, Lifestyle Contributor Last February’s Black History Month was definitely one for the books. In the wake of Beyoncé’s Super Bowl show, Kendrick Lamar brought the 2016 Grammy Awards an equally unapologetically pro-Black piece. It was described as “the best performance in Grammy History” and words like “inspiring” and “powerful” were thrown around[…] 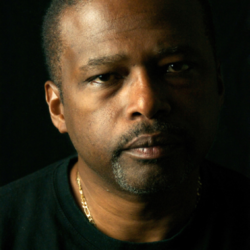 by Myliyah Hanna Lifestyle Co-Editor From the era of slavery to today, African Americans have found their voice in a world that did not care for our voices in the realm of literature. From Frederick Douglass to Zora Neale Hurston to James Baldwin, the African American community discovered that the world of literature is where[…]