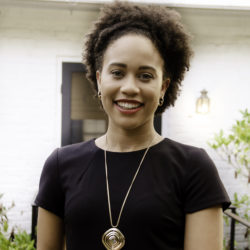 By Brianna Hamblin Following her dreams of becoming an artist was not easy for Uzo Njoku. A third year at the University of Virginia from Nigeria, Njoku’s decision to switch from being a statistics major to a studio art major almost cost her relationship with her parents. Despite every road block, Njoku has proven that[…] 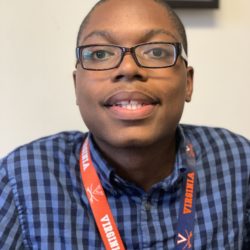 Joseph Bonjawo- 1st-year Student Updated 11/19/2020 The first Raising the Bar meeting occurred on Monday the 2nd of September, 2019, at 7:00 p.m. I was informed that the meeting would take place in a conference room within the Newcomb Hall. However, I unwittingly wandered within several segments of the Hall only to realize that the[…] 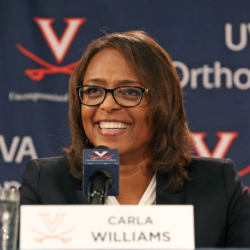 By Alysandra Worrell A few weeks ago, the University of Virginia made a change that significantly altered the landscape of representation on grounds by naming Carla Williams as their new athletic director. Representation of color and diversity has always been a struggle for minorities at the University. What does this mean for the future of[…] 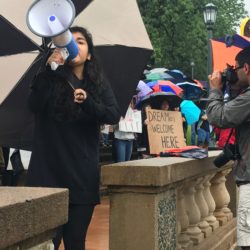 By Alysandra Worrell Staff Writer As President Trump begins taking the final steps to enforce the repeal of DACA indefinitely, there is a plethora of college students, specifically on UVA grounds, who will be adversely affected. The Deferred Action for Childhood Arrivals was established by President Obama during his first term in 2012. It allows[…] 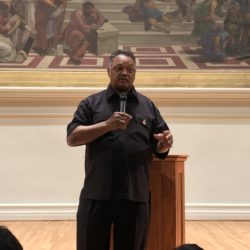 By Brianna Hamblin News Editor On September 14, Reverend Jesse Jackson spoke at Old Cabell Hall to discuss “healing and rebuilding” in Charlottesville, in the aftermath of the August 11th and 12th “Unite the Right” rally and counter protest. Reverend Jackson’s speech issued a call to action from everyone in the auditorium to register to[…] 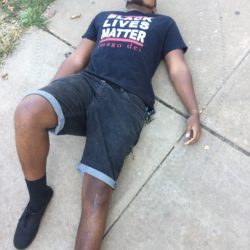 By Brianna Hamblin News Editor The Black Student Alliance called on students to wear all black and hosted a “die-in” in front of Old Cabell Hall this past Friday.  The peaceful protest was in light of the recent deaths of Terence Crutcher and Keith Lamont Scott as well as the lives that had been taken[…] 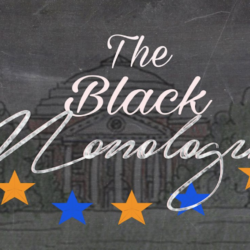 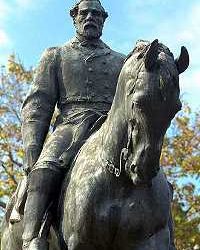 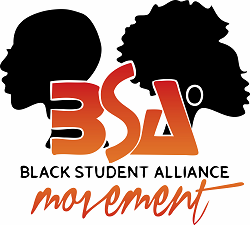 By Brianna Hamblin News Editor The new executive board for Black Student Alliance has been elected for the 2016-2017 year, and it looks like some new faces with fresh new ideas will be running things.  Second year College student Bryanna Miller was elected President of BSA, and will be the only reoccurring executive member.  Cameron[…] 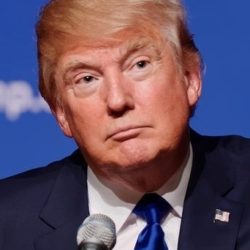 By Brianna Hamblin News Editor When Donald Trump launched his Presidential campaign in June 2015, many people had a good laugh, rolled their eyes, and brushed off the possibility of Trump being our next president.  Before Trump officially announced his campaign he told reporters, “I am going to surprise a lot of people.”  Now, in[…]