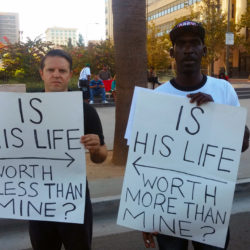 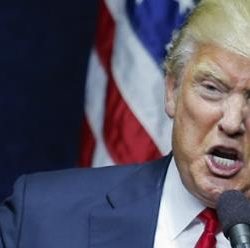 by Myliyah Hannah   On a Tuesday of last semester, as I walked from class to work, I was paused by the collection of bodies outside of Old Cabell Hall. As students and adults sat on the steps, they listened to the words of one of my favorite instructors, Professor Maurice Wallace. I later learned[…]